The Reel Infatuation Blogathon is finally here! My actual entry won’t be posted for a day or two, but this piece delves into how the blogathon came into existence.

I’m kind of obsessed with Christmas films. For many people, Thanksgiving marks the start of the decorating or shopping season. I, on the other hand, take it as the sign to begin watching as many holiday flicks as possible. I’d do it around the clock if I could. My husband thinks this is really strange, but he leaves me to it with nary a head shake. He’s a good man.

Sometime in mid-December of last year, after watching both White Christmas (1954) and Miracle on 34th Street (1947) a few too many times, I had a mild personal epiphany.

I realized that my two biggest film character crushes are on these guys: 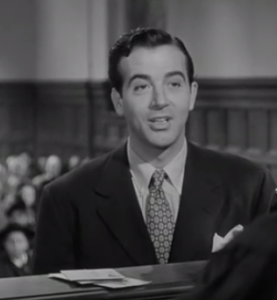 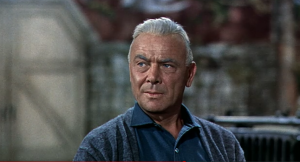 I’ve been crushing on this holiday duo since my teen years, thus my insight was embarrassingly belated. Once I had this figured out, it was an…

The Model and the Mannequin (1873) by Giovanni Boldini* has nothing to do with dead writers, reading, writing, books, film, or any of the other usual suspects found on A Small Press Life. I just dig the painting. It’s one of those images that I’d love to jump right into; life would be interesting on that side of the canvas. Look at the colours! Look at the patterns! Look at the textures! The mannequin would have to go (burn it! burn it with fire!), but the model can stay. She’d be a fun, if unpredictable, roomie. 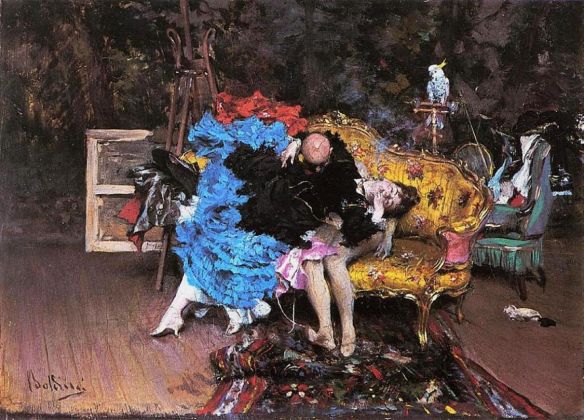 The Model and the Mannequin by Giovanni Boldini, 1873

*Although Giovanni Boldini is one of my favourite 19th century genre and portrait painters, every time I see his name I always think of the Erik Rhodes character from the Astaire-Rogers film Top Hat (1935): Alberto Beddini.

Alberto Beddini: “I promised my dresses that I would take them to Venice and that you would be in them!”

That’s actually a decent companion quote for this piece, isn’t it?

“A man of genius makes no mistakes. His errors are volitional and are the portals of discovery.”-James Joyce (born on 2 February 1882) 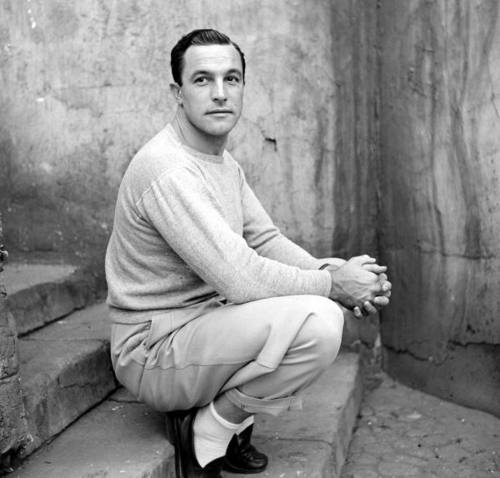 The essay I wrote yesterday in honor of my friend Frank really took a lot out of me. I’m drained. I’ve decided that I deserve a break from wading through my creativity. Tonight’s entertainment? 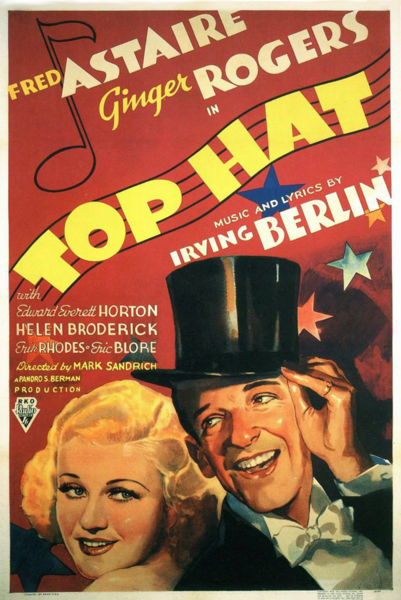 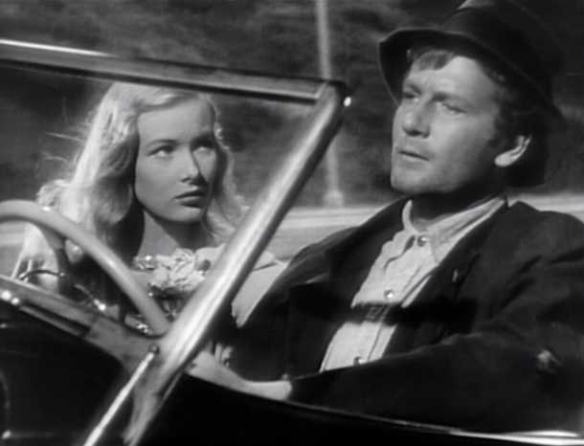