I love my city.

Some deer have no manners

My step-dad’s funeral was two days ago. We have to empty out the contents of his apartment by the end of the month, so there is not a lot of time to spare for work or play. Much like life, we have to grab it whilst we can. Yesterday, my mom and I took a much-needed mental health break at the Columbus Museum of Art. The short walk there and back provided us with a liberal dose of sunshine, which was a partial cure in and of itself to the stress of the last two weeks.

A sculpture and its shadow in front of the museum.

I was super excited to see the George Bellows exhibit, and it did not disappoint. Four large rooms are given over to the show, which runs until January 4, 2014. To read more about it, go here. Although his work encompassed so much more than the famous boxing images, standing in front of a few of those legendary canvases was extraordinary. I was also delighted to see a few copies of The Masses, for which Bellows supplied artwork, on display underneath a glass case. What an unexpected highlight!

Then, there was this:

Bathsheba, by Artemisia Gentileschi. Circa 1636.

An afternoon at the museum was a great reminder that art is good for the soul, and a further indication that life is slowly returning to normal.

“Try everything that can be done…Learn your own possibilities.”-George Bellows 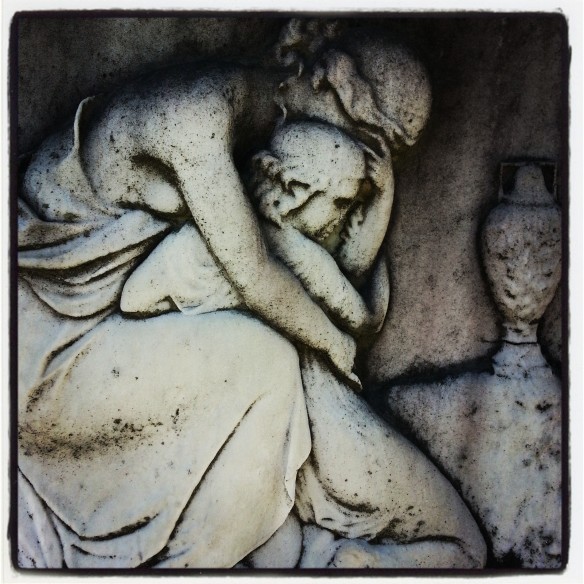